How Can We Help?

List of commonly asked questions and topics for easy reference. 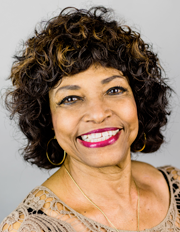 Gerald Joubert was elected Mayor in June, 2019. He had been seated in City Council Place 3 after winning the election in June, 2018. Previously, he served three terms as Mayor of the City of Forest Hill. In 2013, he ran unopposed - the first time in the history of the city that no one ran against the incumbent Mayor in an election. Mr. Joubert was first elected to the City Council in 2003.
see more 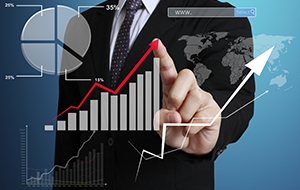 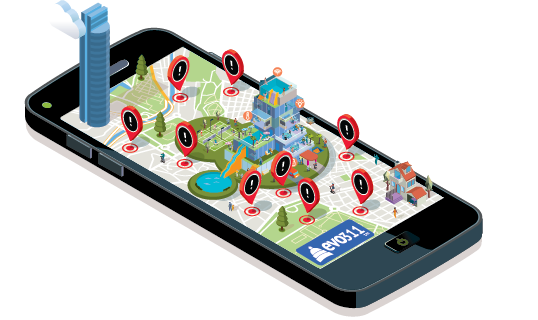 Report a problem or concern with 311. 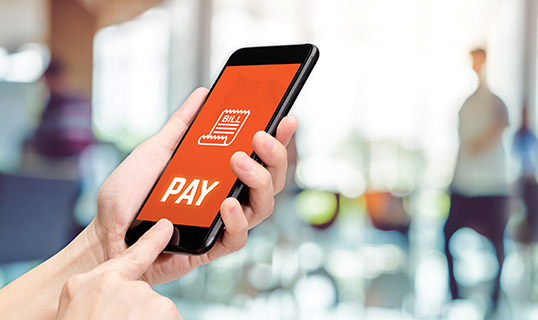 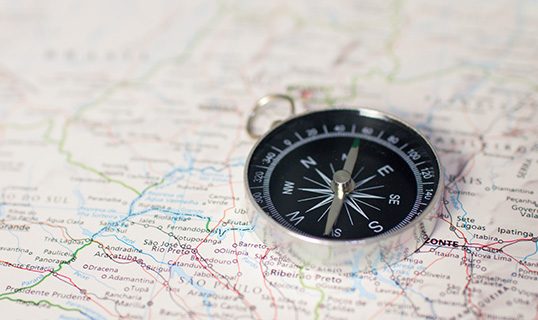 Find events and activities around the city.